Deadline: August 1, 2022
Applications are open for the HH&S Blue Sky Scriptwriting Contest 2022. Hollywood, Health & Society (HH&S) is looking for stories that take place in a future we would actually aspire to live and thrive in. Instead of the standard dystopian hellscape, think environmental sustainability, a fair and equitable social system, and a world without war.
In partnership with the Future of Life Institute and the Writers Guild of America East, HH&S are offering fellowship grants for television scripts whose storylines focus on a world set between 2045 to 2100 when we achieve lives that reflect our better selves. It may be hard to envision and it will take a global effort, but the research, innovations, policies and grassroots efforts already exist to accomplish this critical undertaking. This isn’t an unrealistic utopia, and since humans are involved there will be plenty of drama and comedy to go around.
Award

Application
To enter, submit the following: 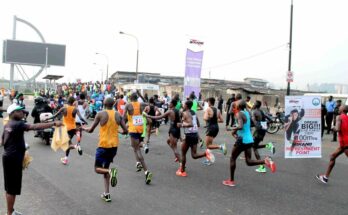 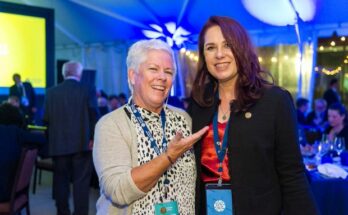 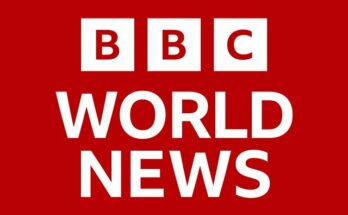