Applications are open for the Granada Writers in Residence Programme 2022. Granada UNESCO City of Literature, which depends on Granada City Council’s Department for the Arts, in partnership with the University of Granada (through its University Extension Unit, International Development Unit, and Social Responsibility, Equality and Inclusion Unit), is launching a new international Granada Writers in Residence Programme.
The purpose of this programme is to strengthen international partnerships in the arts sector in general and in the field of writing in particular, which is one of the main objectives set by the city of Granada as a member of the UNESCO Creative Cities Network (UCCN).
Granada UNESCO City of Literature and the University of Granada are setting up this programme to foster contacts and forge bonds between writers from Granada and those from other cities and countries all over the world, to extend the international reach of Granada-based writers, to build international awareness of the cultural fabric of the city of Granada, and to promote Granada as a city of the arts that welcomes talent from abroad with open arms.
Benefits

The following, while optional, will also be positively valued:

Expectations
The writers in residence will undertake to participate in public activities related to the local literary system, as proposed by the programme’s organisers, as well as will devote the time of the residency to carry out their literary project, and agree not to get involved in other public activities with other institutions or in other cities without prior notification to those responsible for the Programme. Likewise, they will commit themselves to publicly disseminate (on social networks, etc.) their stay as international writers-in-residence in Granada.
Application
Completed application forms should be submitted by email to the contact person in the offices of Granada UNESCO City of Literature, Carmen Casares, [email protected] by no later than September 1, 2022.
Download the application form
For more information, visit Granada Writers in Residence Programme. 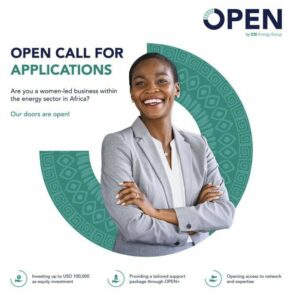 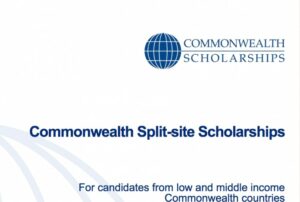 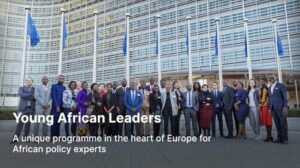 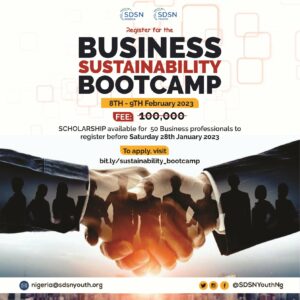 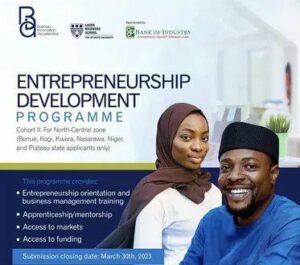 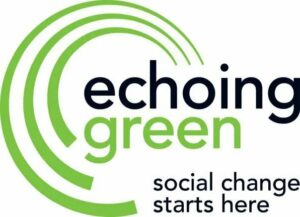 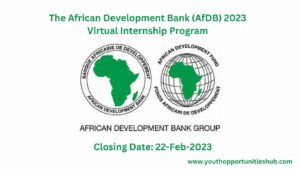 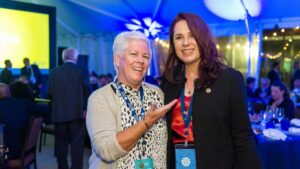 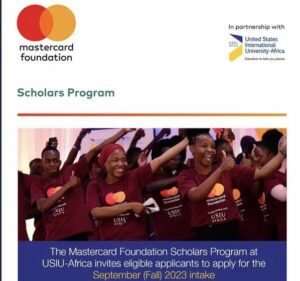 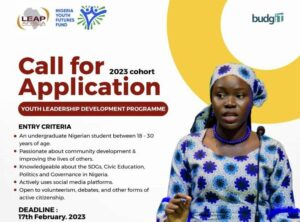 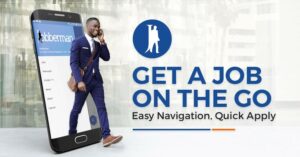 Jobberman is Looking for Fulltime Editor 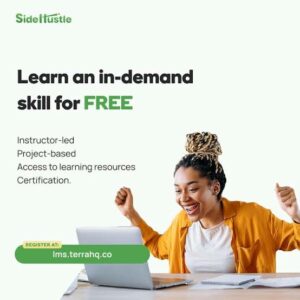