Applications are open for the Bronx Cultural Visions Fund 2023.
The BCVF was created to support the live performing arts scene in the Bronx, by funding the development of new concepts and the production of new work. It is open to Bronx-based individual artists, collectives, and nonprofit arts organizations working in theater, music, dance, or multidisciplinary forms.
Bronx Grants are project-based, and will focus support on artists at emerging and mid-career levels. Their definition of performing arts is work that happens live, in front of an audience. BCVF seeks to make significant investments in the borough’s performing arts community. BCVF does not support curators, festival organizers, or presenters.

Two types of support are available:

Individuals, Ensembles, And Collectives can apply if:

Organizations can apply for Bronx Cultural Visions Fund if:

To be selected for the Bronx Cultural Visions Fund make sure that your project answers the following questions:

Application Deadline for the Bronx Cultural Visions Fund is not specified

The  application process consists of two stages: submitting a Letter of Intent (LOI), and then if invited, submitting a full proposal. You can submit your LOI in written or video format. 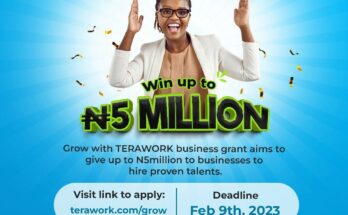 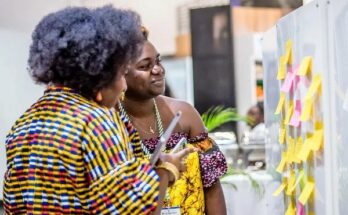 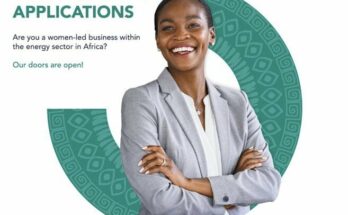